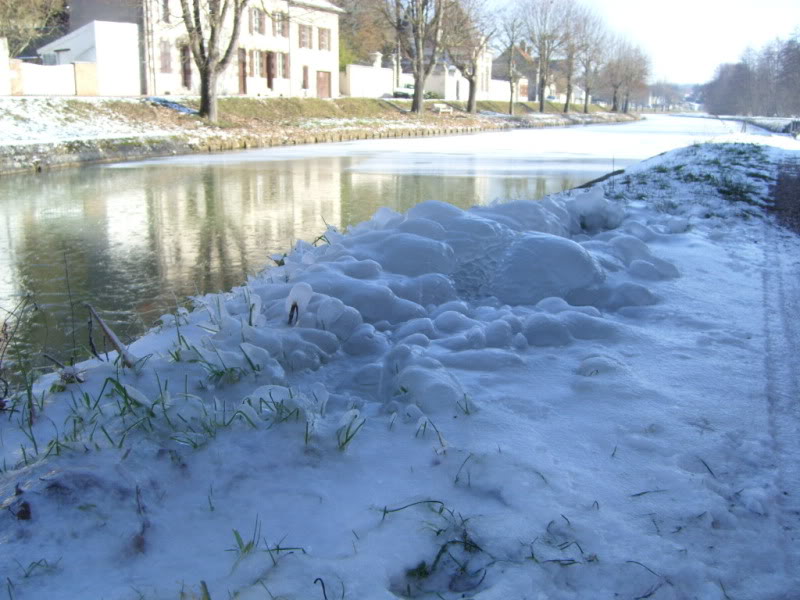 The weather here is still holding out, we get a wet day here and there but by and large it only rains at night. Leaving the days clear and crisp for long walks or whatever.

The French are quite embarrassed about the Ireland V France soccer game and so many of them have approached me and apologised. However it’s only a game (and in my opinion not nearly as good a game as hurling) so I won’t loose too much sleep over it. 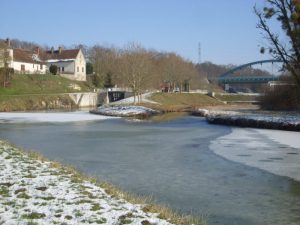 November the 30th was St Andrews day and our Scottish friends hosted a traditional Scottish evening with Haggis and the best of Scotch whiskey. The whiskey was good but for me the haggis was the main event. You eat it with mashed turnips or as the scotch call them “Bashed Neeps” wow it’s good stuff.

We will be heading home for two weeks over the Christmas. I hope that my car has survived the floods in Roscommon. I’ve seen plenty photographs of the damage that has been caused, it’s quite incredible the amount of rain that fell. 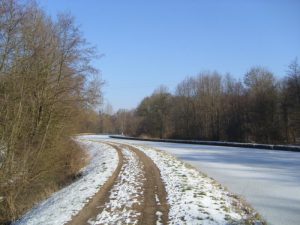 Well it’s the 1st of December already I can’t belive it. Today there is a clear blue sky with no wind and it’s about 8Deg. Well it does depend on which direction you look, over on the left accross the river there are some dark clouds lurking about. Must go now were off to our French class again.