It may help to love them more or loath them less if you understand the science behind their users: You see it’s all about sex. Read on and you’ll see why!

In Strokestown in Co Roscommon there is a large population of beautiful Peacocks. These magnificent birds wander about the town as if they own the place. But what a sight it is to see one of them displaying their full train of feathers.

It certainly is an impressive sight. And so it should be too, after all it is intended to impress. Not to impress you or me but to impress the female Peahens. You see the male Peacock is just trying to attract a mate.

So what has that to do with jet skis? Well maybe you’re starting to get the picture now. You see there is a very good reason why the young male jet skiers, doesn’t strut his stuff where he can’t be seen.

Oh no, Jet skiers almost always, don their tightfitting rubber suits, and display their skill wherever there is an audience. Like a marina, or just that quiet mooring that, up until now, you were enjoying. In much the same way as the Peacock only displays his train of feathers when there is a suitable female about.

As the Jet skier bounces about creating ever bigger and bigger splashes he is, (maybe on some subconscious level) trying to impress the female of his species.

If successful, the jet skier will mate with a suitable admirer and produce offspring that will themselves one day strut their stuff outside a marina on their own jet ski. 😉

On Tuesday 27th-Sep-20 Virgin Media One contacted us to ask if they could use footage from the Driftwood Boat Blog in a feature they were doing on the Six O’Clock Show that evening. The feature was about the River Shannon and we were delighted to allow them to use the footage. We were also very honoured that they felt our video was up to TV standards and so we gave ourselves a wee pat on the back!!!

Well, firstly we hope that you’re coping okay with the terrible coronavirus. Here in Ireland Marion & myself are in lockdown. All the waterways are closed to navigation, all pubs are closed. Travel is only permitted for essential work and for shopping for food and medicine. We can exercise up to 2Klm from our home only.

So making videos is challenging! But we will have one soon anyway. Thanks to everyone who has contacted us asking how we are, and yes we’re keeping fine. Make sure that you keep safe in this rapidly changing times.

If you enjoy a good read, the story of Driftwood’s journey across the sea to visit the French Canals is a must. Full of adventure and fun and a very enjoyable read. It makes the perfect gift. Available as a download or as a paperback from https://www.driftwood.tv/shop

Yes, that’s what it is! Believe it or not. This seems, to me anyway, as the greatest insult you can give to a canal that is sadly terminally ill. Well, maybe it’s passed the ill stage by now and we can probably, officially confirm its death. We all know that the railway brought about the closure of many of the canals. But to build the railway line through this canal lock chamber seems a step too far. Locks are the hart of a canal, the levels (pounds) are the arteries.

The railway has become a living beast, no longer is it just steel and noisy diesel. Now it’s alive and it has resolved to confirm its victory over the canal. A track through the lock chamber, like a blade through the very aorta of the canal.

Okay I know it’s not the intercity express! It’s just a narrow gauge railway bringing turf (peat) to the nearby electricity power station in Shannon Bridge. But this sight at Kylemore Lock on the now derelict Ballinasloe Canal is a sad sight indeed. Much of the original lock chamber is still perfectly intact, in fact, the gates are still reasonably complete. Although nature is claiming them back and soon there will be very little left of them. I think they may have been made of oak, but it’s hard to tell. Let me know if you have any information on them, please.

This canal was closed to boat traffic in 1961, which isn’t that long ago really. However, since then the bog has claimed much of it back. The narrow gauge

END_OF_DOCUMENT_TOKEN_TO_BE_REPLACED

In the water Driftwood is alive and spirited, but on the hard she is awkward and tall. That lively gentle motion of a living boat is replaced by a temporary rigor-mortis. I feel I need to get the work done a quickly as possible and get her back into the water without any unnecessary delay.

None of what I’m getting done is going to improve her looks. This is not aesthetic maintenance. Back in the water all the work will be hidden from view. But I’ll know it was done and that’s what matters. I need to add expensive anodes beneath the waterline, like a pretty lady donning diamond earrings that will never be seen beneath her long hair. But still she feels better knowing that she is wearing them.

END_OF_DOCUMENT_TOKEN_TO_BE_REPLACED

Today we had Driftwood lifted out of the water to do a few jobs on her bottom. Now the first thing is that boats do not like being out of the water any more than fish do. I get real nervous when I see her balancing on some boat stand where she is putting all her weight on just a few Sq. inches instead of her weight being spread throughout all of her hull as happens when she is in the soup.

END_OF_DOCUMENT_TOKEN_TO_BE_REPLACED

That’s a silly title really because there are no scenes when you vlog, not as such. We try to make it just us being us as much as we can. So far we have avoided showing us brushing our teeth in the mornings which seems to have become the vlogging base line.  But driftwood.tv is really a blog not a vlog and through it I’ll open a window or two into our lives a little wider.

I’m writing this from my bed, well I say my bed but it’s not mine really, it belongs to the HSE, or to Portinuncula Hospital in Ballinasloe to be a little more pedantic about it.

I’ll spare you the details of what’s wrong with me because I’m assuming that gastrointestinal side of biology is not a fascinating topic of discussion for you, as it isn’t for me. But don’t worry it’s nothing too serious.

END_OF_DOCUMENT_TOKEN_TO_BE_REPLACED

This short story is a true story I assure you. I have of course changed some of the names, well what with GDPR and all that I suppose I better.

It all started when my brother and his wife (Aidan & Sue, and yes that is their real names) joined us on the boat for an overnight. It was one of those exceptionally sunny winter days. But no wind at all, so it all looked very summery.

Although it was chilly whenever you were in the shade. We headed out from our moorings bound for Haughton’s Shore a quiet little hideaway on Lough Garadice.  All was very idyllic and we crossed the lake as the sun tipped the horizon behind us. Being November there weren’t a whole load of boats about; in fact we didn’t see another boat all day. Still I was hopeful of finding some company in Haughton’s Shore so you can imagine I was a little disappointed when we rounded the headland to see the mooring was empty. We tied up and

END_OF_DOCUMENT_TOKEN_TO_BE_REPLACED 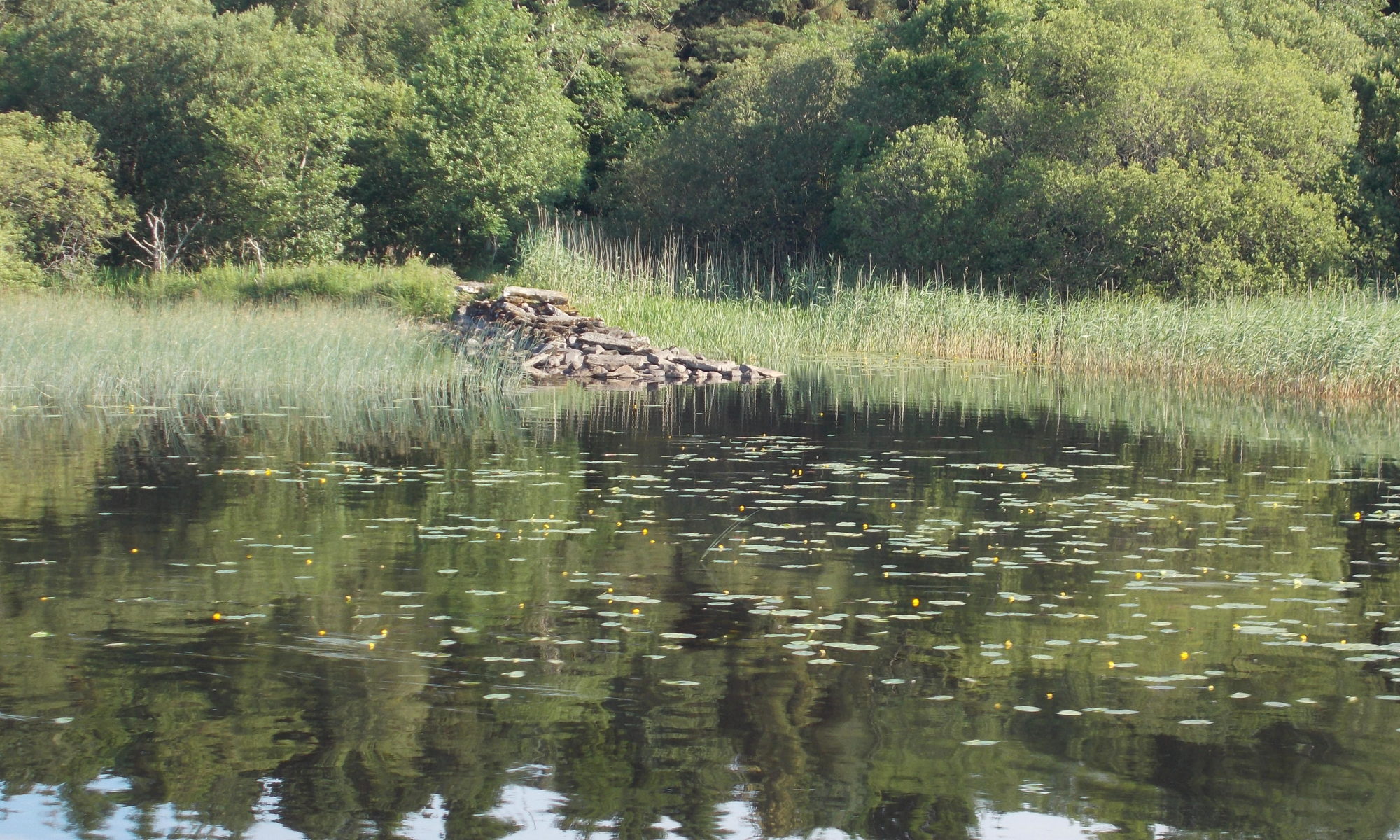 When you get great weather in Ireland you wouldn’t really want to be anywhere else. We untied from our berth in Hanley’s marina near Lanesborough and headed north along the beautiful river Shannon towards Dromod. Now Marion hasn’t drove the boat in quite a while and to be honest with you she needs to get back into practice.

END_OF_DOCUMENT_TOKEN_TO_BE_REPLACED 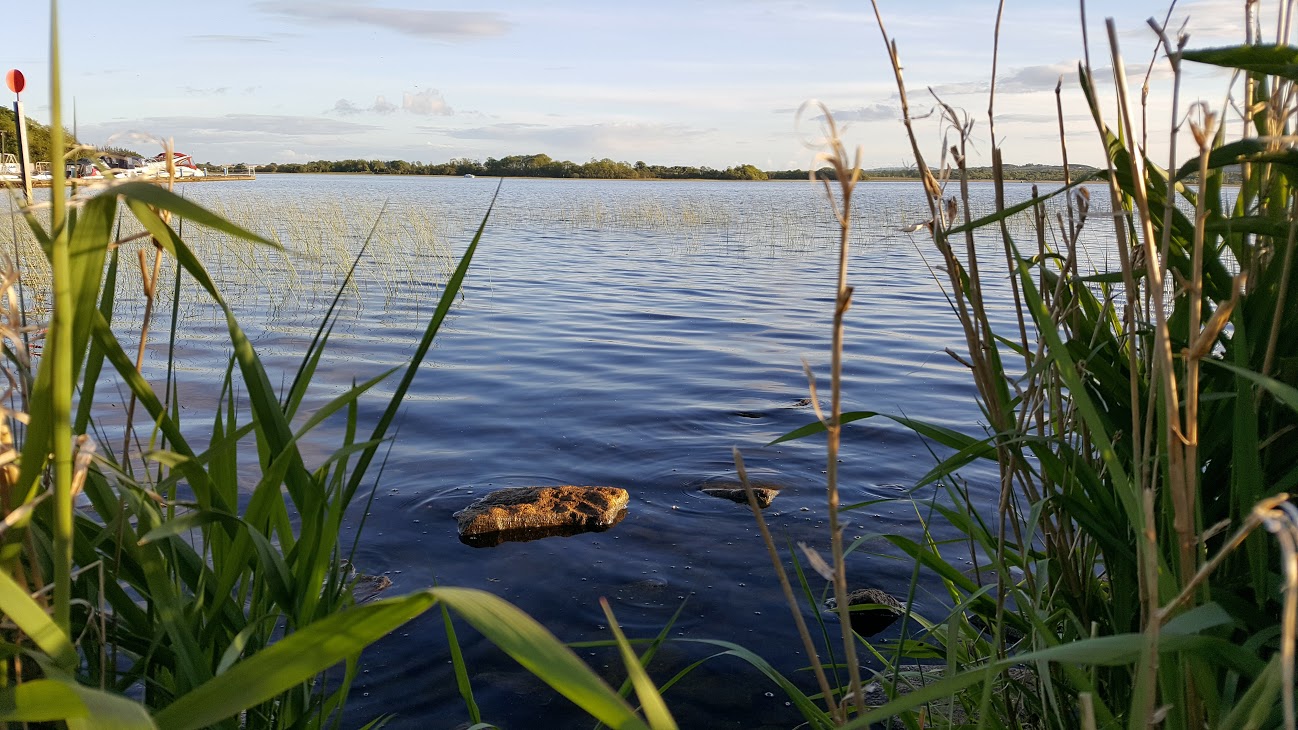 Ireland’s river shannon is the longest river in Ireland and in all of the British Isles. But how did the river shannon gets name? This magnificent river flows majestically from its source at the Shannon Pot in county Cavan through eleven counties, dozens of lakes both large inland seas and many smaller lakes until it reaches the sea at Limerick city.

END_OF_DOCUMENT_TOKEN_TO_BE_REPLACED 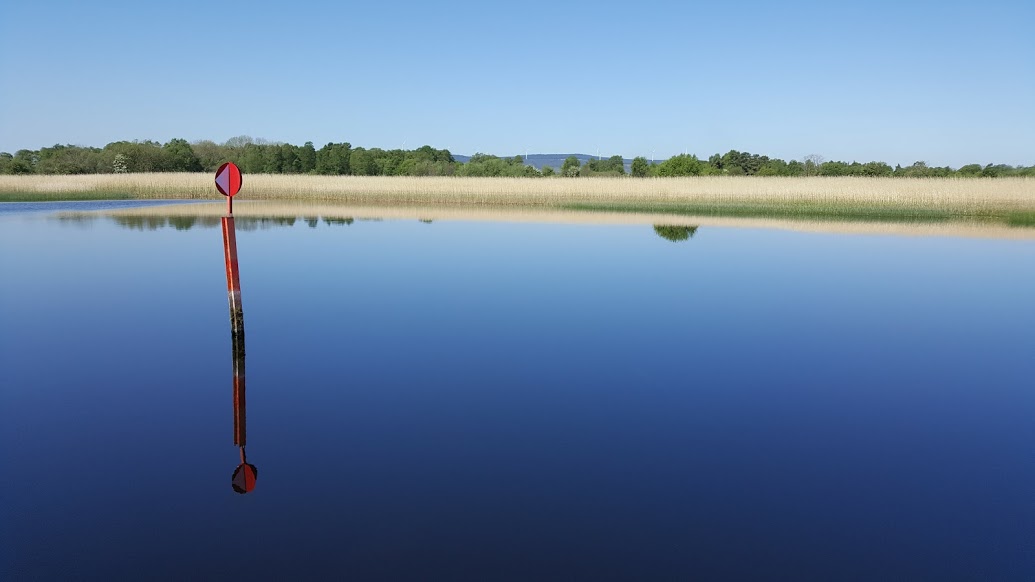 On Ireland’s river Shannon we don’t always get weather like this, so when the sun does comes out we have a tendency to panic and try to make up for lost time. This explains why in Ireland on a sunny day you will see snowy white bodies glowing in the sun and soaking up as much cancerous radiation as their bodies will accept. Today was an exceptional day for a spin on the river so I made the trip up